When I tried to install vysor chrome extension, I was told that vysor is not supported by this computer.
I then download vysor mac version. It worked well, except the mirror screen on the mac was black. I could still control from mac and take screenshots.
I checked the chrome extension again and noticed that webgl is required for vysor. I then tested webgl on both safari and chrome.
http://webglsamples.org/aquarium/aquarium.html

Both of them were not working.
I tried to enable webGL from safari's develop menu, but "enable webGL" is not there. 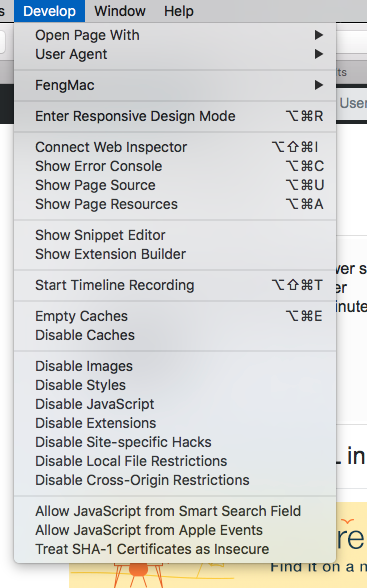 I also enabled webgl from chrome's settings, but it didn't help.
I thought my graphics card may not support webGL.
Then I found a page saying that Intel HD 3000 is blacklist by chrome on mac.
Then I used the following command to launch chrome.
/Applications/Google Chrome.app/Contents/MacOS/Google Chrome 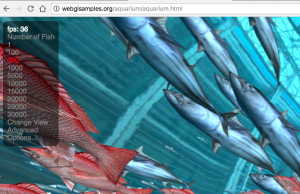